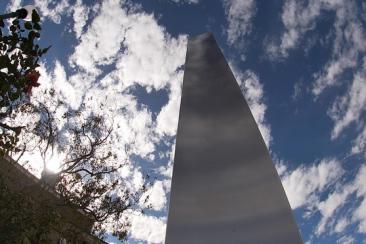 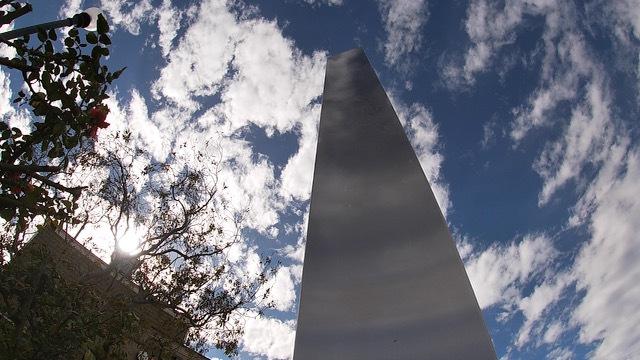 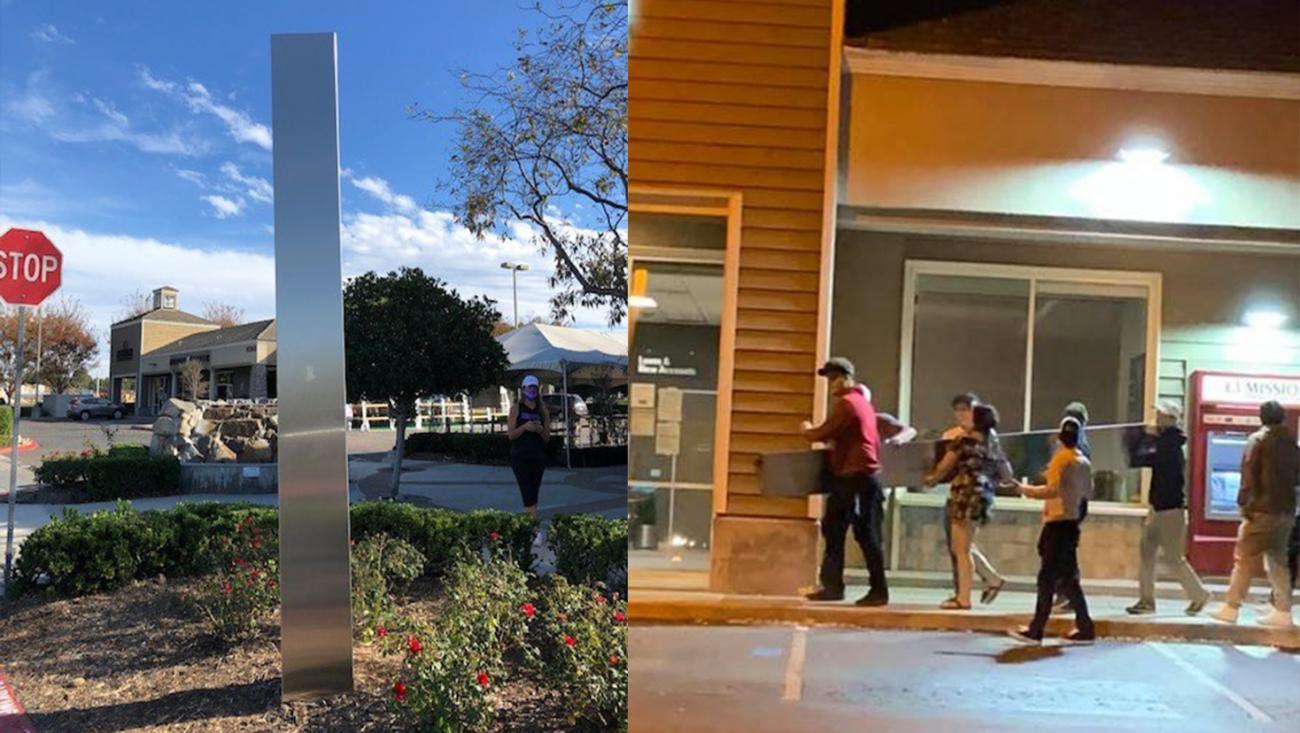 Outside of San Diego, in Scripps Ranch a monolith was erected in a shopping mall for a single day before it was removed by a group. Following that report, Fox 5 News that they interviewed a group that managed to re-claim the parts of the Monolith. They claimed it will reappear in the area soon.

The monolith was rebuilt with involvement of the mall owners. However before it was unveiled, it was destroyed.